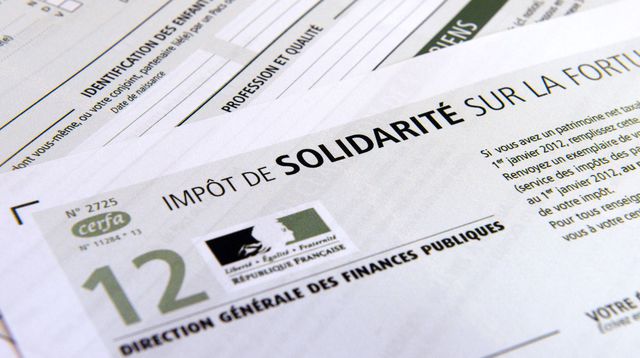 2° Persons not tax resident in France, but owning propery in France.

Except in cases stated under a and b of 4 of article 6, married couples are subject to a joint taxation.

The conditions of the taxation are based on value as of 1 January of each year. »

Article 885 E of the French tax code defines that « the basis of assessment for the ISF is constituted by the net value, as of on 1st January, of the global estate, rights and taxable assets owned by Persons designated by article 885 A, as well as those owned by minors under the legal administration of the said Persons. »

The ISF is an annual tax owed by persons, whose assets are valued in the same household as of 1st January (the French tax code considers the married couple and the minors as a single tax entity) when reaching a threshold which, since 2013, has been fixed at 1,300,000 euros.